Tagsana: list all tags of an organization or workspace

Please welcome Tags Explorer, the latest integration to list all tags of an organization or workspace!

This tool allows you to list and clean your tags! 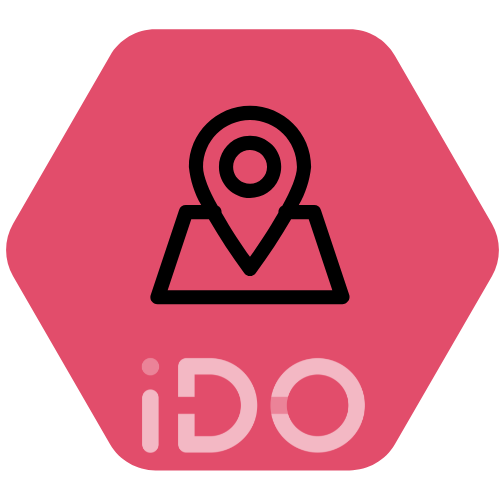 Nice to have a place that lists all tags that are used in Asana, very handy. And the links to the Asana Tag pages makes it very user friendly.

A couple of suggestions.

I’ll check Safari, add a count column for incomplete and completed tasks, and think about this multi-home issue. I think you are right, tags disappear when not used.

I think you are right, tags disappear when not used.

According to Marie the tag objects still exist although they don’t show in the UI. I don’t know whether that means you can find them somehow via the API or not; I haven’t tried that myself.

This is excellent, @Bastien_Siebman! Very useful. Thank you.

Thanks @Mark_Hudson. Any suggestion on how to improve?
This is great to see you can create something useful with just a few hours of work! If you guys have other needs, please share!

No problem, @Bastien_Siebman. My only improvement would be one that @Vince_Mustachio’s already identified, which is to distinguish between complete and incomplete tasks. Aside from that, I think it’s best to keep it simple.

When I said “other needs” that includes other tools =)

Well, if you could manage a % complete progress bar, I think a lot of people would go for that. I remember there was one a while ago that stopped working and seemed to no longer be supported.

Yes. The object still exists, but if you don’t know the ID and/or Tag URL, I don’t think there is a way to access it again. Nor does it seem like you would need to. You can easily create a duplicate Tag that gets a new ID. I can’t think what the value is in retaining unused Tags.

In the same topic you referenced @Phil_Seeman, the original poster figured out a way to keep using an unused Tag.

I found the workaround - if I know id of the tag, I could go to the list of the connected tasks and there the option “Add task via email” is available. When I create tasks from an email it starts to be possible to add the tag to other tasks.

I’m guessing the API doesn’t expose these unused Tags, but I don’t know. And again don’t know why you would want them. If they aren’t used in any incomplete or completed Tasks, how much value can they really have?

Along the same lines of Tagsana. A list of custom fields and which Projects they are used in would be very useful.

Now that I think about it, a % complete bar that allowed for weighting would be far more valuable:

HI there Asana Team Measuring Sub Tasks. I run a web design company and use the board format with tasks to map out web design projects. We will create a task “Create landing page” in a project and then use subtasks such as “Page title, Page Copy, Header Image, Section A, Section, B, Call to action”. A single task can have tons of subtasks. Now when we mark off subtasks, the progress doesn’t change. It would be great if the subtasks were added to the progress calculation. eg: Task A has 1…

Displayed inside the Asana UI then?

Yes. The previous one was made by DoMetrix:

How to add progress bars to Asana projects Tips and Tricks

Hi Everyone, Here’s a detailed explanation on how to add progress bars to your Asana projects by using the progress bar extension for Chrome. It’s a free extension and you can get it here: https://chrome.google.com/webstore/detail/asana-progress-bars-by-do/kaogcblnejmkjpfhhjocdlbookppnbph) https://www.youtube.com/embed/dJv-ekk7NV8 in order to update to the latest version just refresh your Asana window or type ctrl+r. the extension will automatically update with the latest version

It sat within the Asana UI and worked pretty well. But I do think the ability to weight tasks based on time would take it to the next level. I imagine this would also be more accurate now because of the changes to sections.

Have a good day everyone!

Looking good, @Bastien_Siebman! The complete/incomplete split is a great improvement. I’ve already spotted a couple of tags we can delete.

I’ve gone ahead and created a new thread dedicated to Tagsana to allow you to post updates! Tagsana is still referenced in See a list of tags? - #102 by Mohamed_Mohamed so users will be able to use it as a workaround